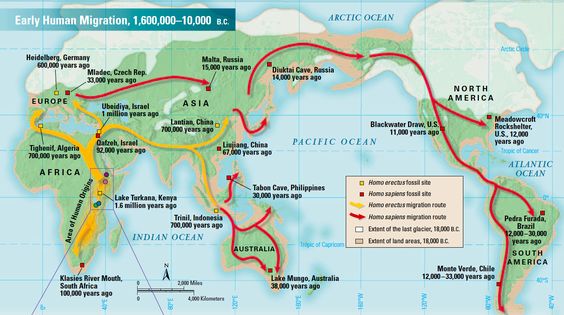 The Worldbuilding curriculum is the intellectual foundation of a global imaginary that transcends existing physical, political, and ideological boundaries. It seeks to respond to the question: what must all people know and how can we lay the groundwork for a new episteme of global future-flourishing.

The Worldbuilding curriculum is the intellectual foundation of a global imaginary that transcends existing physical, political, and ideological boundaries. It seeks to respond to the question: what must all people know and how can we lay the groundwork for a new episteme of global future-flourishing. The curriculum draws from scholars whose work has emerged from a global, postcolonial, post-Western Enlightenment-centered experience and is situated within interdisciplinary humanities and social sciences. It examines several broad categories of investigation in order to outline, question, and develop deeper understandings of critical domains affecting the future of the world:

Adopting the ecosophy of Felix Guattari as a framing device, the Worldbuilding curriculum is intended to foster the following outcomes:

An environmental ecology that heals the metabolic rift with nature at the root of the current ecological crisis, which has been exacerbated by human intervention into the ecosystems of the planet and threatens to render it uninhabitable, and instead promotes a series of regenerative practices to ensure a future-flourishing for the environment that is sustainable and equitably distributed.

Module I is the curriculum’s foundation, starting with the Earth’s material history (i.e, the geosphere), the emergence of life (i.e., the biosphere), and the emergence of hominids and the subsequent development of culture as part of the evolutionary process (i.e., the noosphere). 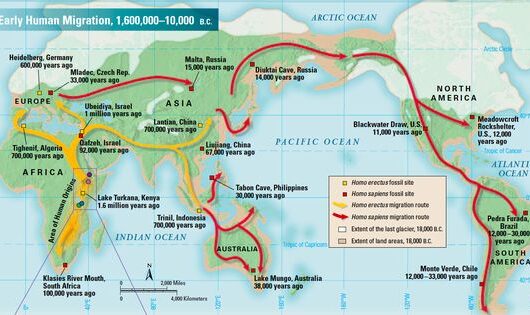 Module II builds on the foundation of Module I to trace the development of human culture and its articulations across space and time. It begins by recapping the advancements of humankind in the Bronze and Iron Ages and then surveys the development of world cultures in antiquity. It subsequently investigates what Michel Foucault terms “a history of the present” in the form of a genealogy of diverse human cultures leading to the emergence of a global imaginary. 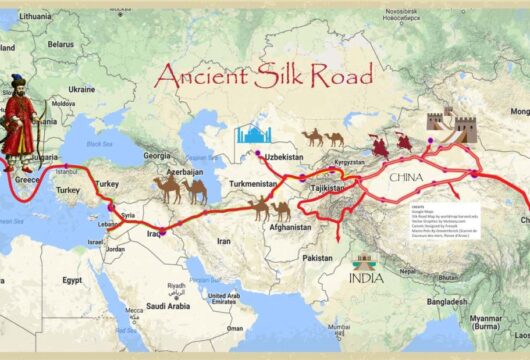 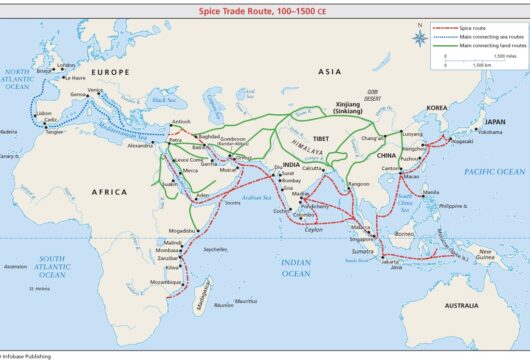 Modules I and II of the Worldbuilding curriculum provide a foundational understanding of world history, the former in terms of the planet’s physical evolution and the latter in terms of the development of humankind’s emergence and ultimate dominion over it via the system of interventions geologist Peter Haff terms the “technospere.”. The third module of the Worldbuilding curriculum investigates broad categories that lay the groundwork for imagining a new episteme of global future-flourishing.

THE CONCEPT OF CULTURE

—. The Future as Cultural Fact: Essays on the Global Condition. London/New York: Verso, 2013.

Bourdieu, Pierre. Distinction: A Critique of the Judgment of Taste. New York: Routledge, 1986.

—. The Climate of History in a Planetary Age. Chicago, IL: University of Chicago Press, 2021.

—. The End of Cognitive Empire: The Coming Age of Epistemology of the South. Durham, NC: Duke University Press, 2018.

Rousseau, Jean-Jacques. Of The Social Contract and Other Political Writings. New York: Penguin, 2012.

Spivak, Gayatri. “Can the Subaltern Speak?” In C. Nelson and L. Grossberg (eds.), Marxism and the Interpretation of Culture. Macmillan Education: Basingstoke, 1988, pp. 271-313.

Steger, Manfred B. The Rise of the Global Imaginary: Political Ideologies from the French Revolution to the Global War on Terror. Oxford, UK/New York: Oxford University Press, 2008.

Weber, Max. The Protestant Ethic and the Spirit of Capitalism. New York: Penguin, 2002.

Welcome to the Anthropocene