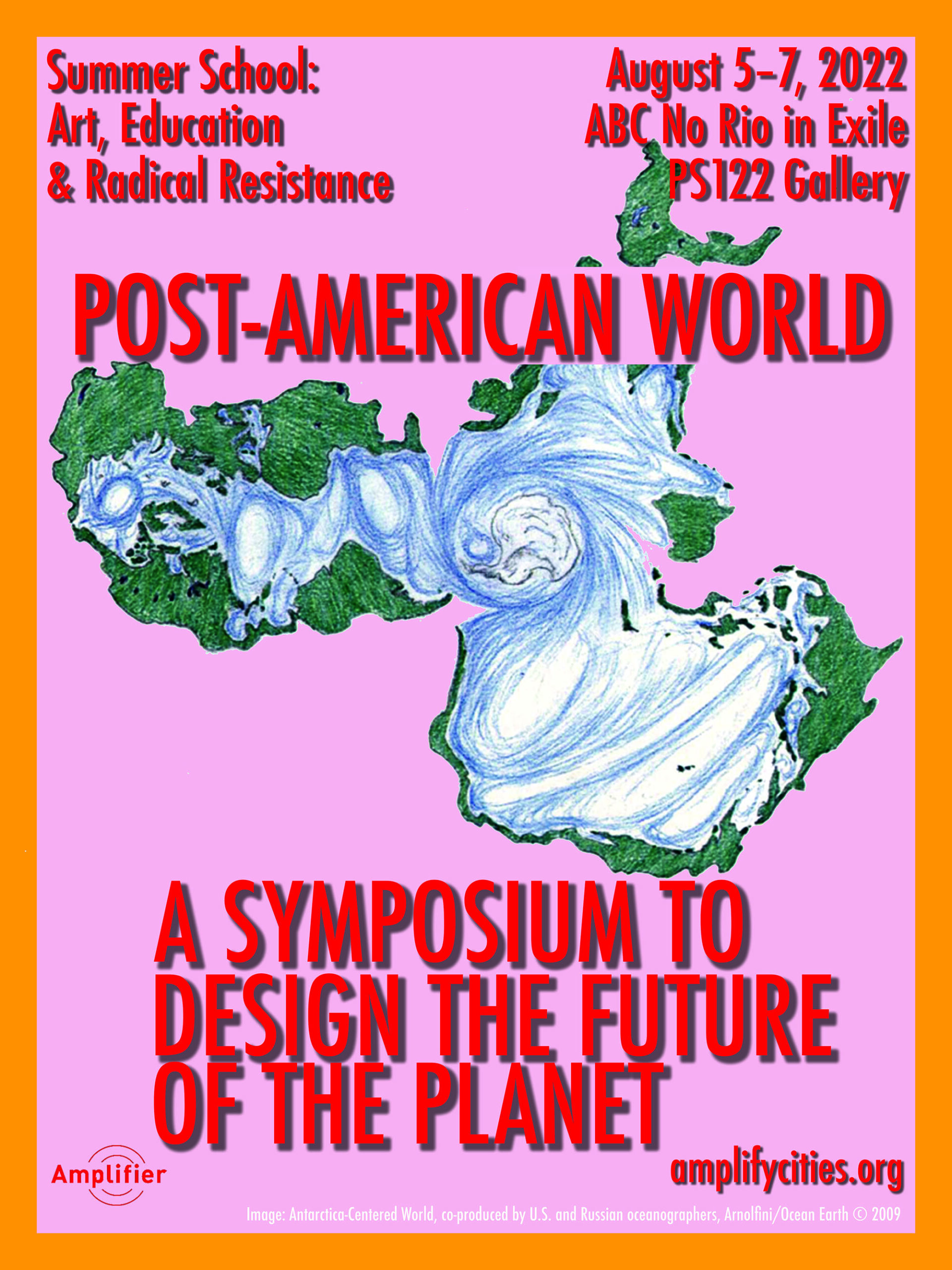 Amplifier has convened a group of artists, designers, architects, cultural theorists, critics, ecologists, and thinkers to imagine a new system of hyper-local and planetary governance that makes use of contemporary technology, social research, scientific knowledge, worldviews, and assumptions.

The Worldbuilding curriculum is the intellectual foundation of a global imaginary that transcends existing physical, political, and ideological boundaries. It seeks to respond to the question: what must all people know and how can we lay the groundwork for a new episteme of global future-flourishing. 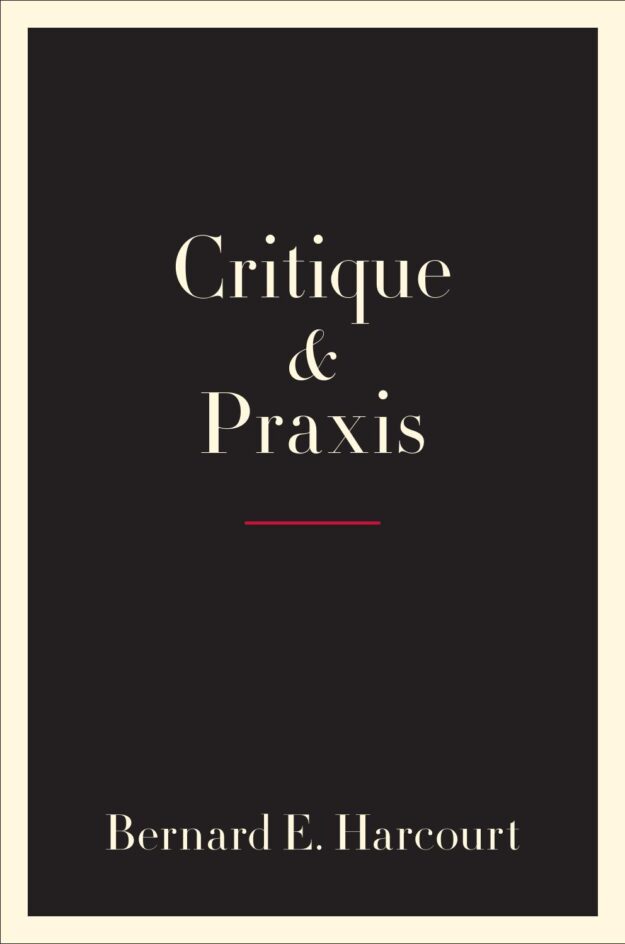 An ongoing collection of references shared during Amplifier worldbuilding discussion 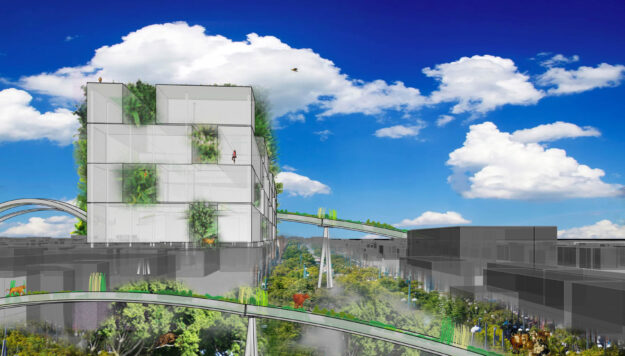 Propositions for a Planetary Layer

As the animal Homo sapiens came to dominate the Earth’s terrain over the course of its history, the planet experienced accelerating extremes. Every kind of natural ecosystem suffered degradation from its activity: ocean, forest, lake, plain, river, mountain, valley, wetland, tropic, desert, semidesert, permafrost. Extinction of plants and wildlife increased the velocity of violent changes already underway to the point where Homo sapiens came to threaten its own existence as a species. 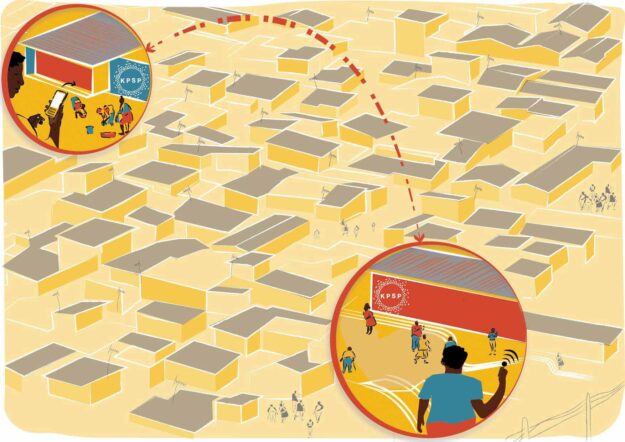 Declaration of Right to Movement of Indigenous People

Indigenous people have suffered from historic injustices due to colonization, dispossession of their lands, and deprivation of resources. For thousands of years before the creation of sovereign states by European migrants to the Western Hemisphere, indigenous people traded, traveled across, and lived throughout the lands now divided by international borders. Amplifier calls for official recognition of the right of indigenous people to move across the borders which they traversed historically. 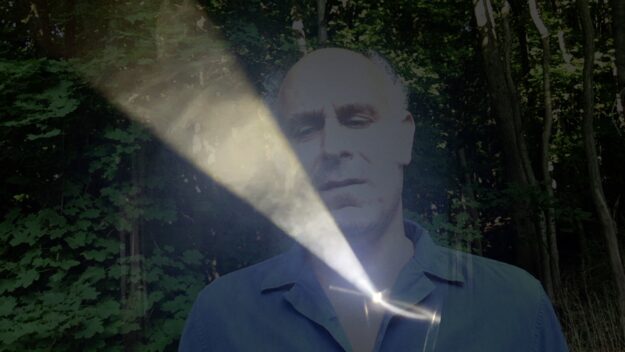 Screenwriting for a Non-Dystopian Future

Our screenwriting proposition argues for the creation of a science-fiction imaginary for an optimistic near future.

“Amplifier spun off the Flint Public Art Project as a separate group in 2018. Its board has been meeting since just before the Covid crisis to determine how to proceed. The problems it identified have only been exacerbated by the pandemic — a failure of institutions, disinformation, and distrust that calls even basic facts into question.”